The School was founded in East Horsley in 1879 by a scholar from Oxford, originally with four pupils.

From humble beginnings, the School grew and flourished. So much so, that on reaching its centenary year, it acquired the superb Manor House and 45 acres of grounds at Stoke D’Abernon. The Manor, which sits on an idyllic terrace of the north bank of the River Mole, and only 18 miles from Westminster, has a rich history.

‘Where the Mole still glides, dwells peace, and peace is wealth to me’

The site, which has been inhabited since Roman times has Surrey’s oldest church within its grounds. The 7th Century Church of St. Mary’s along with the Manor, are both referred to in the Domesday Book. Queen Elizabeth I visited here in 1590 and again in 1601, when on 25th September, she knighted the owner, Thomas Vincent, in the oak parlour, where the oak panelling and ceiling decorated with doves remain much as it was on that day. It now serves as the School Office.

The current Georgian appearance of the Manor House was completed by 1745 and included the creation of the magnificent two-storey Palladian Salon (which is now the assembly and dining hall). Sir Aston Webb, architect of Buckingham Palace, designed and built the Italianesque ‘Loggia’, outside the Salon, and completed the Baroque front porch by 1911. 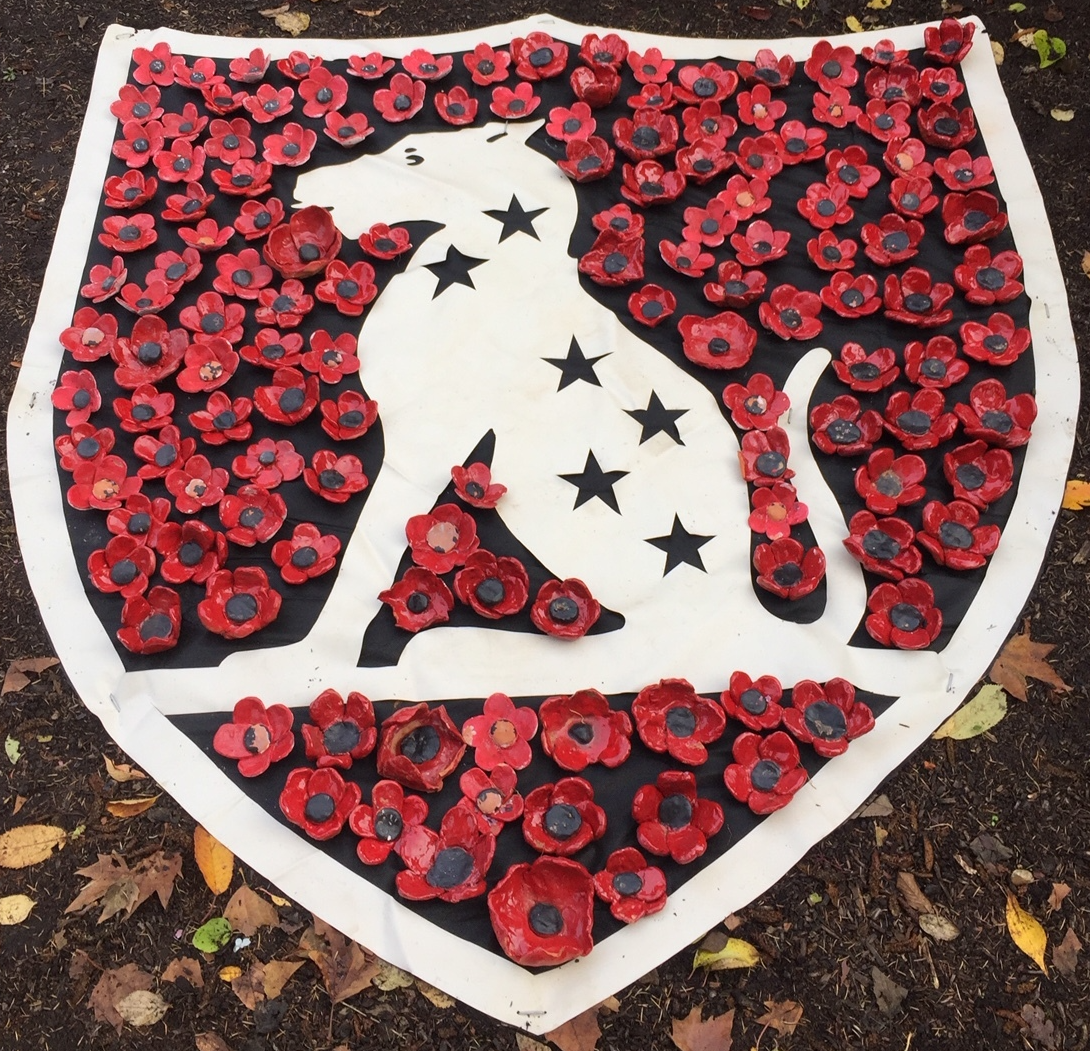 In 1933, the Estate was bought by the 16th Baronet Edgar Vincent, the first Viscount d’Abernon, who, therefore, returned to his ancestral home. They extended and enhanced the magnificent grounds, which are now also used for weddings, bringing two gigantic stone urns from Esher Place. He died without issue, so his niece eventually sold the Estate in 1956 when it became a training college for graduate engineers before becoming a teacher training college in the 1970s.

From 1979, Parkside School has built and developed the Estate into an inspirational learning environment providing top class facilities for our forward-thinking preparatory school. Now a School of 300 pupils, many improvements have been made. A Sports Hall and swimming pool were built in 1981, with the Science and Music Block and Pre Prep extension following in 1985. In 1995, the pool was enclosed and in 2002, the Crescent Block opened sporting twelve new classrooms. The Nursery was launched on the ground floor of the Stable Block in the 1990s with a D&T workshop and in 2018, the STEM-IT room was developed on the top floor. The main Library was opened in 2011, and in 2019, the 4 seasonal Outdoor Learning Areas were created, along with a Food Tech Room in the Science Block. And it does not stop there! Plans for an additional Science Lab are underway, and due to be installed in 2021, along within additional outdoor classroom.

Yet with all this development and modernisation, the School has been mindful of its heritage and has sympathetically retained the very essence of both buildings and grounds alike. The pupils are given the opportunity to embrace a wide range of experiences which utilise the site to the full whilst also promoting the values of the School; not least in respecting our beautiful surroundings. Alongside academic lessons and traditional sports, there are also activities such as cooking, forest school, fishing, camping, kayaking and even river walks.

Parkside School is set in 45 acres of beautiful Surrey countryside on the banks of the River Mole. It provides vast amounts of outdoor space for children to play and learn, and is incorporated into our curriculum.

Parkside School is a wonderful environment where children’s curiosity is awakened. Their journey is one of discovery; where talents and passions are nurtured and developed and our pupils are encouraged to take responsibility for their learning.

Parkside School is the beginning of a child's journey in education. It establishes roots to grow and develops each individual's talents and passions, as part of the Parkside family.
Get Directions

*
Cookie Notice: We use cookies on this site to improve your user experience.
Accept Find out more